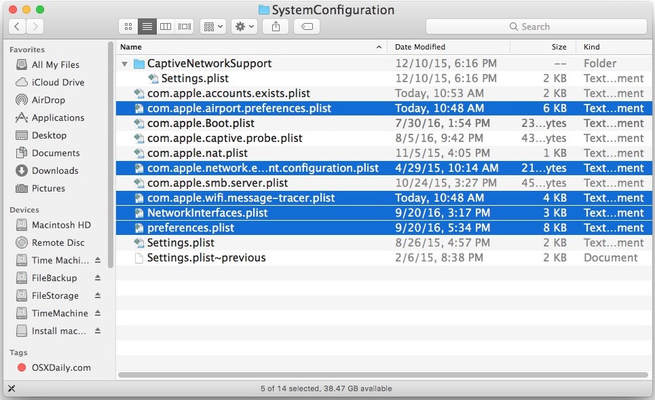 These steps should resolve the most typical manifestations of wi-fi networking problems seen with macOS Sierra, which are the following:
It is recommended to backup your Mac before beginning any of this process.

5.  Locate and select the following files in the SystemConfiguration folder


6.  Remove those matching files, you can either place them into a folder on the desktop as a rudimentary backup, place them into the Trash without emptying, or actually delete them
7.  After those matching wi-fi configuration files are out of the SystemConfiguration folder, reboot the Mac by going to the  Apple menu and choosing “Restart”
8.  When the Mac has booted back up as usual, go back to the Wi-Fi menu and choose “Turn Wi-Fi On” and join your typical wireless network
​
When the Mac boots back up and wi-fi is enabled again, for many users their wireless internet connection will immediately work again as expected. If that’s the case, be satisfied with the relatively easy troubleshooting process and you don’t need to proceed any further.

It’s often a good idea to reboot the wi-fi router the Mac is connecting to as well, which can resolve some simpler wi-fi router issues that sometimes pop up with certain router brands and Macs. This is easiest in a home environment where you can just unplug the router, let it sit for a minute or so, then plug it back in again. Obviously for a work or school computing environment that may not be possible though.

Is your wi-fi working? Great, then you don’t need to do anything else. But what if your wi-fi is still dropping, still slow, still losing a wi-fi connection randomly when waking from sleep or for no apparent reason? Read on for more troubleshooting tips.

​2: Set a New Network Location with Custom MTU and DNS
​
Assuming you’ve already removed the wi-fi preference files in the first major troubleshooting section above and wi-fi is still problematic with mac OS Sierra, you can proceed 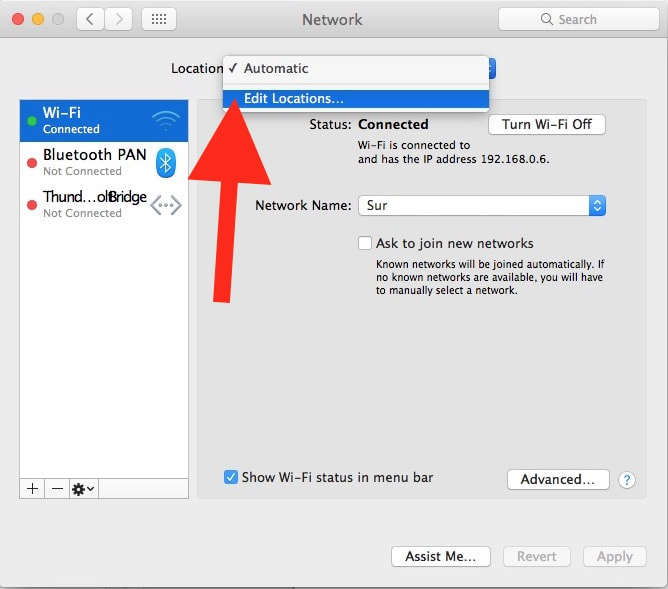 ​4.  Click on the [+] plus button to create a new network location with an obvious name like “Custom WiFi Fix” 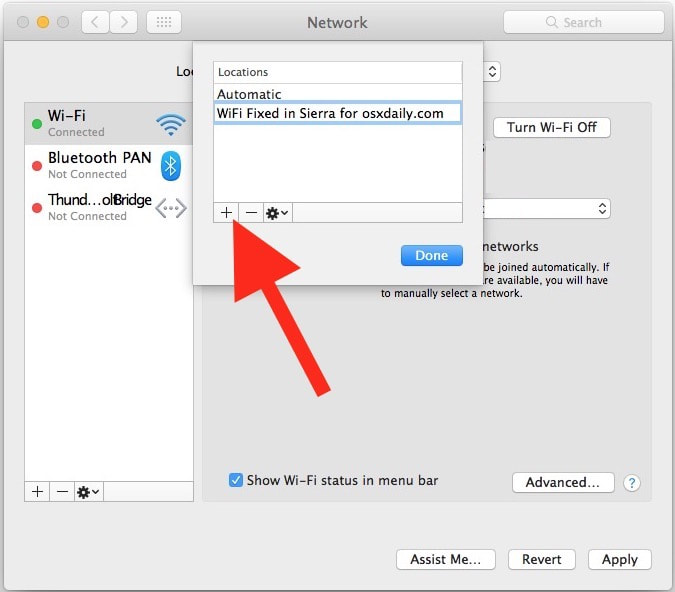 5.  Use the Network Name dropdown menu and select the wi-fi network you want to connect to
6.  Now choose the “Advanced” button in the corner of the Network panel
​7.  Go to the “TCP/ IP” tab and choose “Renew DHCP Lease” 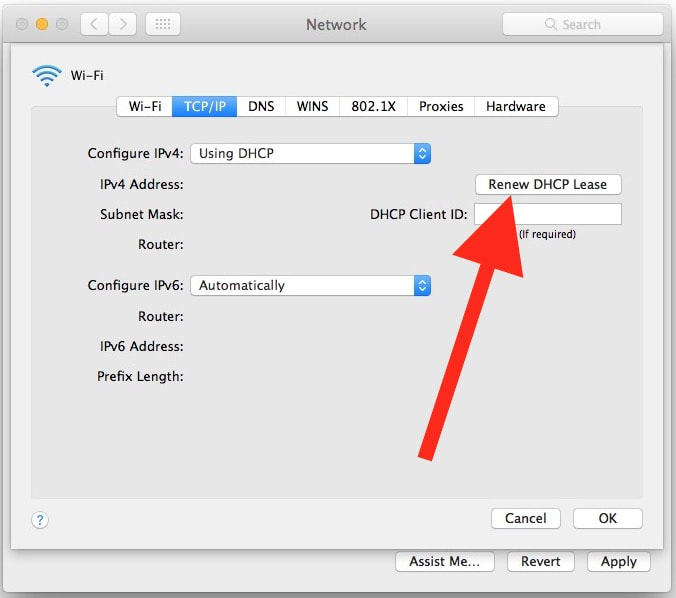 8.  Now go the “DNS” tab, and under the “DNS Servers” list section click on the [+] plus button, adding each IP onto it’s own entry: 8.8.8.8 and 8.8.4.4 – these are Google Public DNS servers that are free to use by anyone but you can pick different custom DNS if you’d prefer 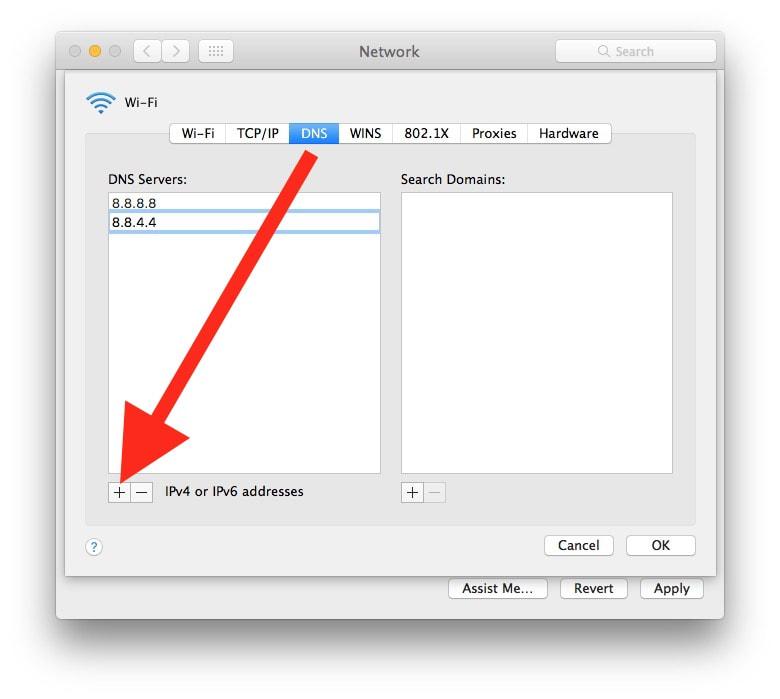 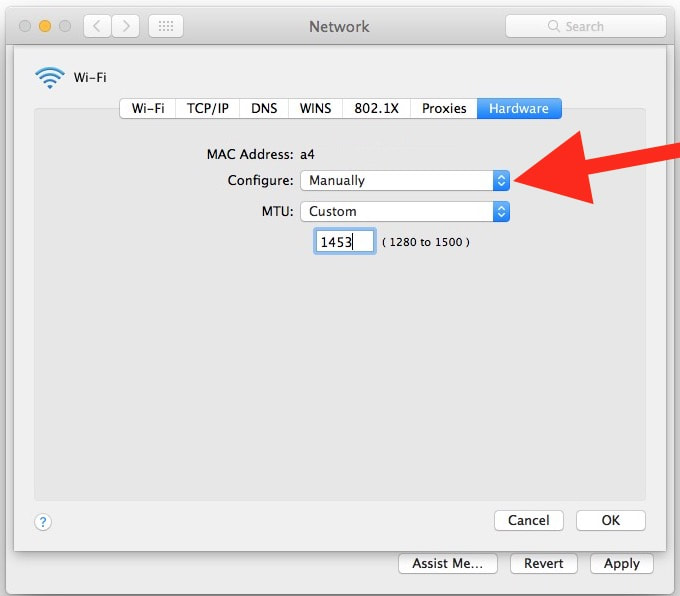 Exit out of System Preferences and open an app that uses the internet like Safari, your wi-fi should work great now.

This troubleshooting method of specifying DNS (and, importantly, using known to be working DNS) with a lower custom MTU setting of 1453 is time tested and has routinely worked for resolving some of the most stubborn wi-fi networking problems in macOS Sierra and going further back to many prior Mac OS X releases too, each of which is often accompanied by some limited examples of wireless networking difficulties.
​
3: Still Having Wi-Fi Trouble? Here Are More Troubleshooting Tips​

If you’re still having trouble with wi-fi in macOS Sierra 10.12 or newer, you can try the following additional troubleshooting steps:
Note:  The information contained in this Knowledge Base Article was taken from OSXDaily.com.  The direct link to the article is:
http://osxdaily.com/2016/09/22/fix-wi-fi-problems-macos-sierra/